Now that the political turmoil has settled and the focus can turn to recovering what was diminished during the last 50 days of political pandemonium, I thought it would be good to reflect back on some of the positive things that happened as a results of the constitutional crisis.

The political leaders have been shaken up – having the rug pulled out from under your feet can do that to you. Pro-democratic political parties, civil society groups and individuals fought hard to restore the democracy of the country, by using the protection given by the constitution. Because of that the UNP has been given a do-over. As Hon. Sajith Premadasa said in a statement made right after Prime Minister Ranil Wickramasinghe was reinstated: this would be a different and revolutionary government.

Of course, now the people are not quick to believe everything that politicians say, and there is a renewed urgency in holding political leaders and the government accountable. People are watching the actions of the government more carefully than they did before, and will think twice before casting their vote in the next election. So, with this second chance also comes greater responsibility to govern virtuously.

END_OF_DOCUMENT_TOKEN_TO_BE_REPLACED

Democracy – a word that has been thrown around a lot in the past month in Sri Lanka. Studying the current political discourse in the country, democracy has been propagated in two different ways. To one camp it is the protection of the constitution and the rule of law. To the other camp, democracy is simply and solely ‘the voice of the people’ – thus the call for elections above everything else.

In fact, the greek word demokratia literally translates to ‘rule or power of the people’. And as widely cited in academic discourse democracy is defined as ‘popular political participation’.

END_OF_DOCUMENT_TOKEN_TO_BE_REPLACED

The past three weeks have been a rollercoaster ride for politics in Sri Lanka. From the shock when MR was appointed Prime Minister (whilst RW was still prime minister) – a constitutional coup carried out by the President – to the outrage when, once again, the constitution was violated when the parliament was dissolved by a President who was afraid to face reality… and who tried to buy time, when buying votes failed… and to the exhilaration felt when democracy prevailed.

Through this chaos, what was most promising was the nation coming together to protect democracy and preserve the sanctity of the constitution. Putting party politics aside, citizens stood together for the sake of democracy. Most importantly, the judicial system displayed that it is independent and capable of upholding the rule of law – when it issued an interim order stopping the dissolution of parliament until the final judgement is passed on the 7th of December.

The Speaker of parliament too showed that he is a ‘no-nonsense’ leader when parliament was immediately reconvened on the 14th of November, as originally gazetted. It was down to business – within 20 minutes of starting the session a vote was taken and 122 MPs voted in favour of the no-confidence motion, declaring the illegitimate government created by MS and MR no more. The Speaker continued to act with integrity and bravery, facing mobs who failed to accept the vote on the no confidence motion.

Democracy prevails… so what next?

END_OF_DOCUMENT_TOKEN_TO_BE_REPLACED

In recent years there has been an increase in the number of countries considered ‘in transition’, however of nearly hundred of those countries only a handful can be considered to be moving towards successful, well-functioning democracies.  It is not a surprise considering that transitional justice is founded on westen-liberal peace theories, and promotes a one-size fits all solution to redress violations committed during conflicts or authoritarian regimes – and does not look much further than that.

Over the years Sri Lanka too has been grappling with ‘transitional justice’; trying to set up mechanisms in order to adhere to the standards of the international community, however, nothing constructive has come out of it. I have been studying this concept in the context of Sri Lanka, possibly for the past 6 years, and what has dawned on me time and time again is that the focus needs to change from a process that is run by the politicians and elites of the country (and outside the country) to one that is completely embedded in the grassroots.

A fundamental weakness of transitional justice is that it takes place at the top (i.e the process is run by governments, international and national bodies)¹.  This prevents the results expected to reach deep into the soil of the society². This explains, at least partly, why there seems to be little or no effect from the transitional justice process thus far. Therefore, it seems timely that an emerging concept – Transformative Justice – be introduced to the Sri Lankan post-conflict context. END_OF_DOCUMENT_TOKEN_TO_BE_REPLACED

The events that took place in Sri Lanka in the past few days truly left me confounded – mostly sad, angry and helpless. Watching from a distance it felt surreal, all I could think of was why this keeps happening to us again and again. There was chaos on the streets of Kandy, a state of emergency, innocent people been attacked because of their race/religion.  I was then inclined to write a blog post out of that disappointment, about the reasons we keep going back to communal conflicts,  but of course the reasons are many. One explanation that is simple, yet complex at the same time, and which I keep coming back to in my readings again and again is the need for justice for what happened in the past. Conflicts have the potential to play itself out in different ways in the future. The violence and conflict that appear to be new is often historically informed and rooted in ongoing experiences of social marginalisation, political exclusion and economic exploitation.

A debate that is prevalent among the actors involved in the Sri Lankan post-conflict setting is the issue of which tribunals should be used in the transitional justice process. Whether it be the use of an international tribunal, which those among the Tamil diaspora and international community are mainly in favour of, or the use of a purely domestic mechanism, which is a strong opinion among the Sinhala majority, and leadership in Sri Lanka, or as the UN Human Rights Council recommended in September 2015 – the use of a hybrid court to try perpetrators of war crimes. So, I decided to write this blog in the hopes that an academic exploration of the different tribunals will help us understand the crux of this debate. END_OF_DOCUMENT_TOKEN_TO_BE_REPLACED 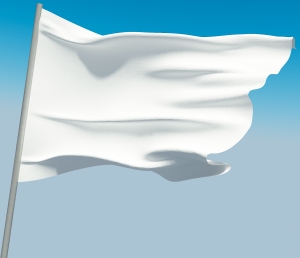 On a day like today, on the 7th anniversary of the end of the civil war in Sri Lanka, I ask you:

“Who counts as human? Whose lives counts as lives? And finally, what makes for a grievable life?”

This should be a day of solemn remembrance, not a day of celebrations. For how do we celebrate the many thousands of lives, all lives, that were lost during the 30 years of the conflict?

Yes we can remember the day we could breathe a sigh of relief that it was all over, but we should remember this day solemnly, not for the messy politics of the war, but for those lives that were lost, and for those families that carry that pain to this day.

I condone the move made by the government of Sri Lanka to call off ‘victory day celebrations’ and instead have a day of remembrance where we will remember this day respectfully. One more step towards reconciliation.

S moved to Canada when he was 6 years old. Growing up in Canada, he always imagined the Sinhalese person as ‘the other’, ‘the alien’, who had a different race, a different language, a different religion, and was just different in every way. It was when he started university that he came to the realisation that ‘we are all just the same’, when he met his Sinhalese friend.

Just like most of us realise, when you put aside the race, the religion, the language, the political opinion and ideologies – beneath the surface we’re all the same.

We just need to remember that the conflict was not an ethnic one, it was a political one. Maybe then the tensions we have one a personal level would fade away. 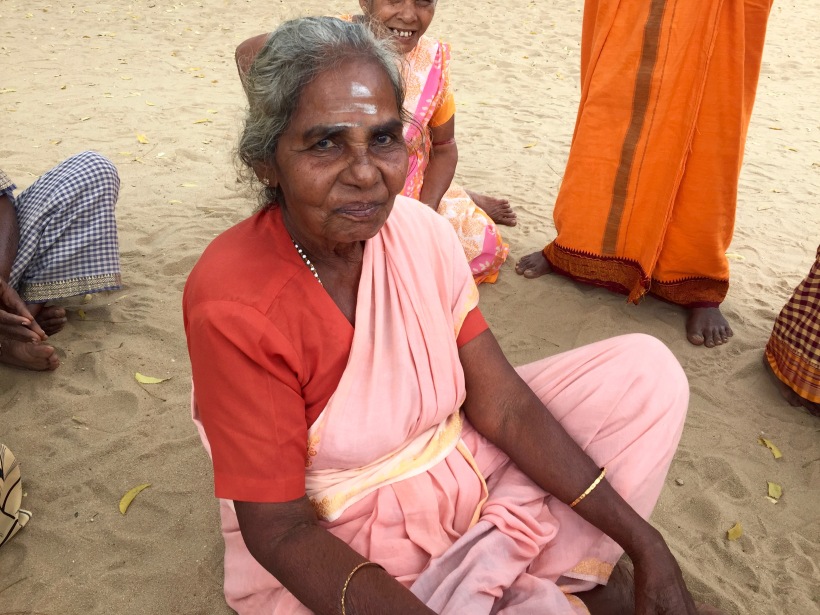 “We have been travelling since Sunday to all the temples in the North because of Shivaratri (Hindu religious festival), and we return home to Batticaloa tomorrow morning. Things have changed quite a bit since the end of the war. We don’t have to fear war anymore, but we lost our houses so we now live in rented houses. Before the war we could sit at our own home and eat peacefully, we had our own money, but life is hard now. I live with my daughter and son-in-law. He is a farmer so they take care of me. And in return I do all the household work. I pray to God to get younger”

END_OF_DOCUMENT_TOKEN_TO_BE_REPLACED

Today I met a young man who has made a name for himself in Sri Lanka and done a lot to help the post-conflict situation and victims of the war. What inspired me most about his story was the painful and challenging journey he had to take to get to where he is today. In our discussion he reciprocated what many people I have spoken to have been saying: reconciliation should be a personal experience; reconciliation should start from within. So here is his story, and I hope it inspires you too.

R was born in Trincomalee, in the East of Sri Lanka. When he was about 5 years old his father was killed in war. His mother was left to take care of him and his older brother, who witnessed the killing of his father. His mother had no choice but to separate the two brothers, R was brought up in an orphanage in Trincomalee. When he was older, he was reconnected with his family, who moved to Colombo.